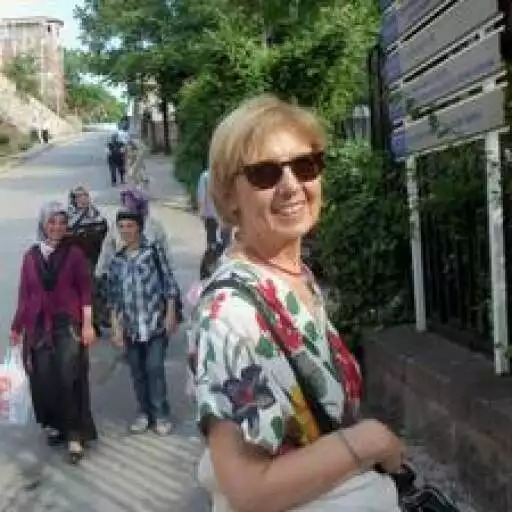 DIMORA LUMINOSA, your holiday house, is located in the Prati district , a few steps far from the Vatican Museums , St. Peter's , Navona Square and Spanish Steps.

The building, where , DIMORA LUMINOSA was built above the Naumachia Vaticana, willed emperor Domitian. Among the ancient Romans "naumachia" was a show representative a naval battle, which took place in particular flooded amphitheatres.
The apartment, which has just been done up, is spacious and sunny , high-ceilings, with a view a glimpse of the Saint Angel Castle.
DIMORA LUMINOSA has 2 double bedrooms, which enjoy excellent privacy as they are separated from living, each room has its (en suite) bathroom with shower and hairdryer

The rooms are quiet and comfortable both with TV, air conditioning, private bathrooms.
One bedroom has a queen bed while the other has a double bed which can be divided into two single beds.

There is the possibility to have a cot for children up to three years.
DIMORA LUMINOSA, which has double glazed windows and central heating, consists of a living room with kitchenette providing microwave oven, water boiler, gas machine, fridge with freezer, dishes, washing machine. Free WIFI available.

The Shuttle Bus has its only stop “Vaticano/Piazza Cavour” just two blocks away, on the same street.
The apartment is 10 minutes’walk from the nearest metro station ( Ottaviano-San Pietro, or Lepanto)

With less 50 meters you can have a grocery store, a restaurant, a pizzeria, a pharmacy and a bank.

A supermarket and a local market to be found nearby.

In “Prati” neighborhood there are many restaurants, bars, pharmacies, open even at night, banks and elegant shopping areas such as "Via Cola di Rienzo and Via Ottaviano". And not far from there, Via del Corso, Via del Babuino, the center of the great antique shops, and the luxurious Via Condotti.

10 views
© Biancamaria and Houfy Inc, Published on: 09/07/2018. Unauthorized use and/or duplication of this material without express and written permission from this page's author and/or owner is strictly prohibited. Excerpts and links may be used, provided that full and clear credit is given to Biancamaria and Houfy Inc. with appropriate and specific direction to the original content. For more information, please visit the Houfy's copyright and trademark policy
Last modified: 4 years ago
2022 | Houfy Inc. | A revolutionary market network for properties worldwide
TermsPrivacyCookiesSitemap
Loading Views...