Book direct on Houfy and find a vacation rental that matches your expectations among all these great properties in Kauai. Each of the accommodations are being offered directly by owners and managers. Book direct and save up to 25% in commissions and service fees only on Houfy. 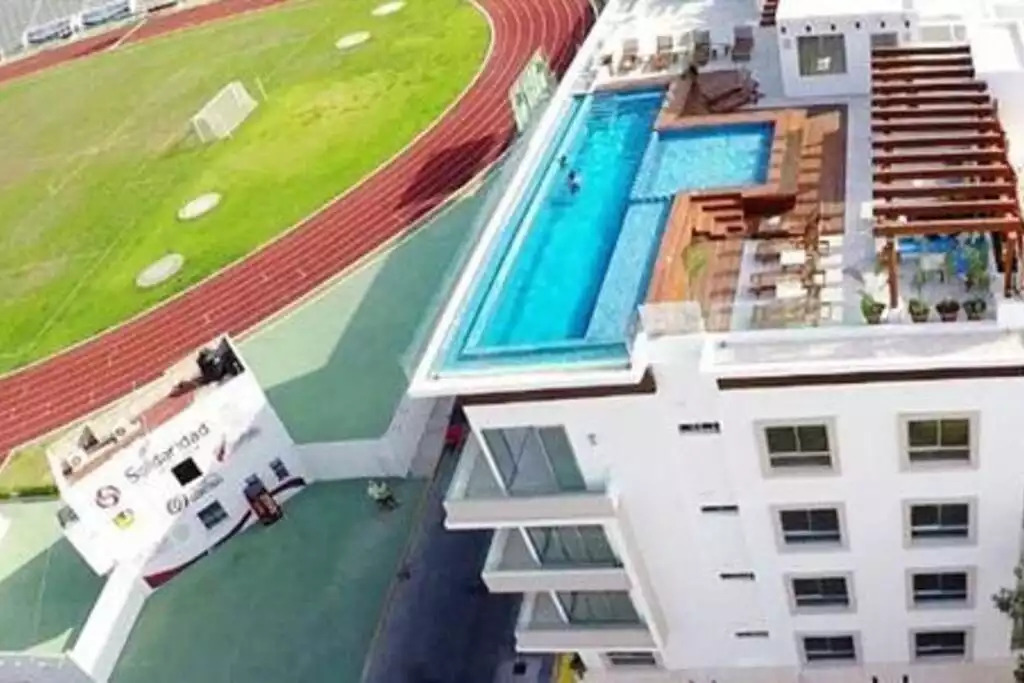 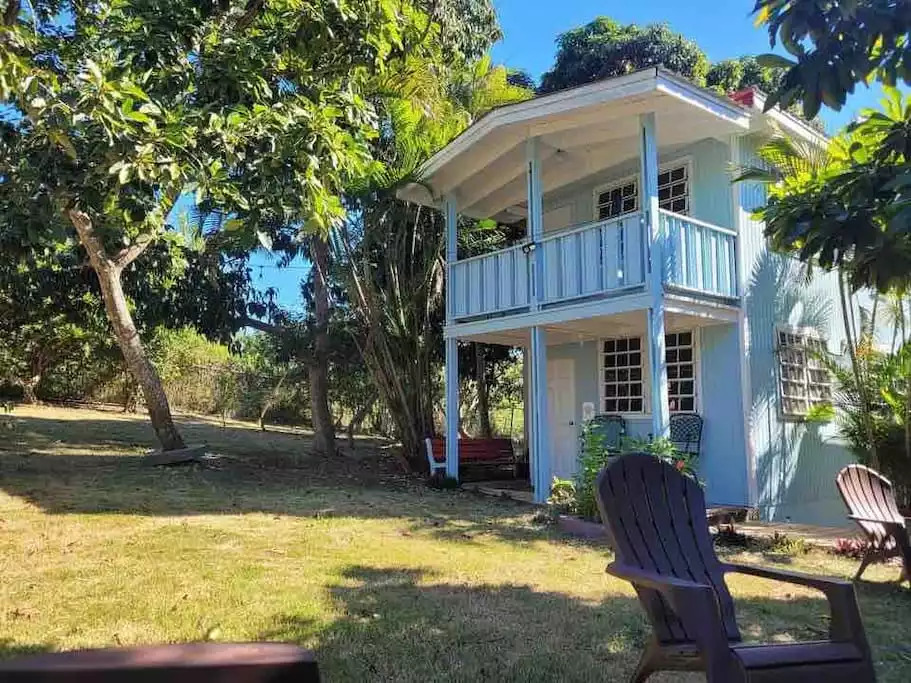 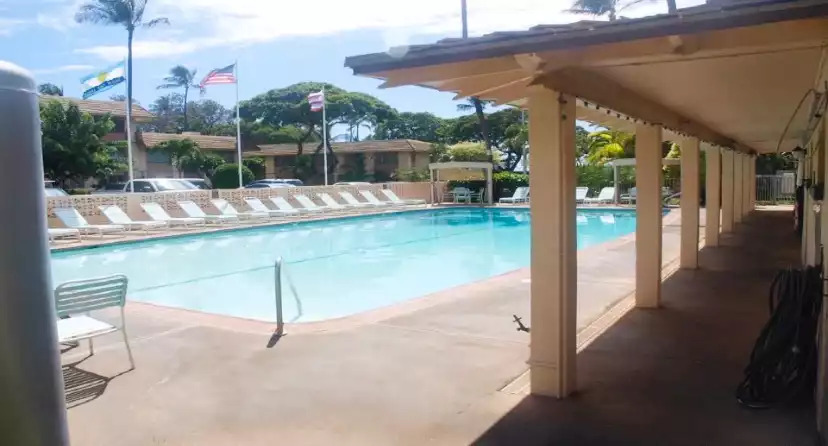 Most viewed vacation rentals in Kauai

Our guests viewed these book direct rentals the most.

Vacation houses with pools in Kauai

Kauai challenges the conventional getaway with the mantra that you should never compromise on perfection while choosing vacation destinations. With 50 combined miles of stark, white sand beaches, bounties of tropical flowers, 10 spectacular golf courses, opportunities for both deep sea and freshwater fishing, several navigable rivers, world-class resorts, and more, Kauai is the very definition of perfection.

The Island of Kauai

Like its fellow Hawaiian islands, Kauai is shrouded in fantastical mystery. As the oldest of the islands, its legends run parallel to Kauai’s wonderful history.

The most popular of the legends introduces the Menehune, a mythical race of dwarfs who hid from the sight of human beings in the lush forests and hills of Kauai. They were said to be talented craftsmen, constructing Kauai’s aqueducts and fishponds in unseen swiftness. Hawaiians continue to show due deference to the Menehune, as the fishponds like Alekoko are often referred to as Menehune Fishpond.

During the era of Hawaii’s discovery by western explorers, King Kamehameha I was exercising his influence to unite the islands under one kingdom. Initially, Kauai and the neighboring island of Niihau withstood Kamehameha’s efforts, but Kauai’s King Kaumualii eventually agreed to join the Kingdom of Hawaii in peace.

Famed British explorer Captain James Cook landed on Kauai’s Waimea Bay in 1778—thus commencing Hawaii’s introduction to the world. Waimea Town features a statue of Captain Cook to commemorate this event. In 1835, as it was discovered that the Hawaiian Islands were optimal for sugar plantations, Old Koloa Town opened its first sugar mill. Many historical registries line the island as a result, including the Waioli Mission House and sites along the Koloa Heritage Trail.

Step onto the shores of Kauai and you’ve instantly become one with history.

Do & See in Kauai

With the island's unparalleled natural beauty, you will be able to explore grottoes, miles of beaches, and the best Kauai has to offer. Enjoy a variety of educational, recreational and relaxing activities spanning the entire island.

Whether you are eating on a budget or looking for fine dining, Kauai mixes the best of both worlds. People gravitate towards the native cuisine, which is highly recommended, but those looking for a bit of variety should have no fear: Kauai will exceed your culinary expectations.

Cafes always have the perfect atmosphere: coffee, good food, and friendly people. The cafes in Kauai are no different and offer varieties of snacks, desserts and delicious coffee, both local and from around the world.

Kauai's nightlife is suitably more laid-back than on other Hawaiian islands. That's not to say that you can't find exciting places to drink and dance, but rather that the island caters more to those in search of a relaxed evening with a bit of live Hawaiian music and a good meal.

If you are looking for handcrafted goods, hula wear, or something funky, the shops of Kauai are teeming with the kinds of crafts you seek. From local handicrafts and traditional artwork to native gems and produce, visitors are able to find souvenirs at a wide range of places.