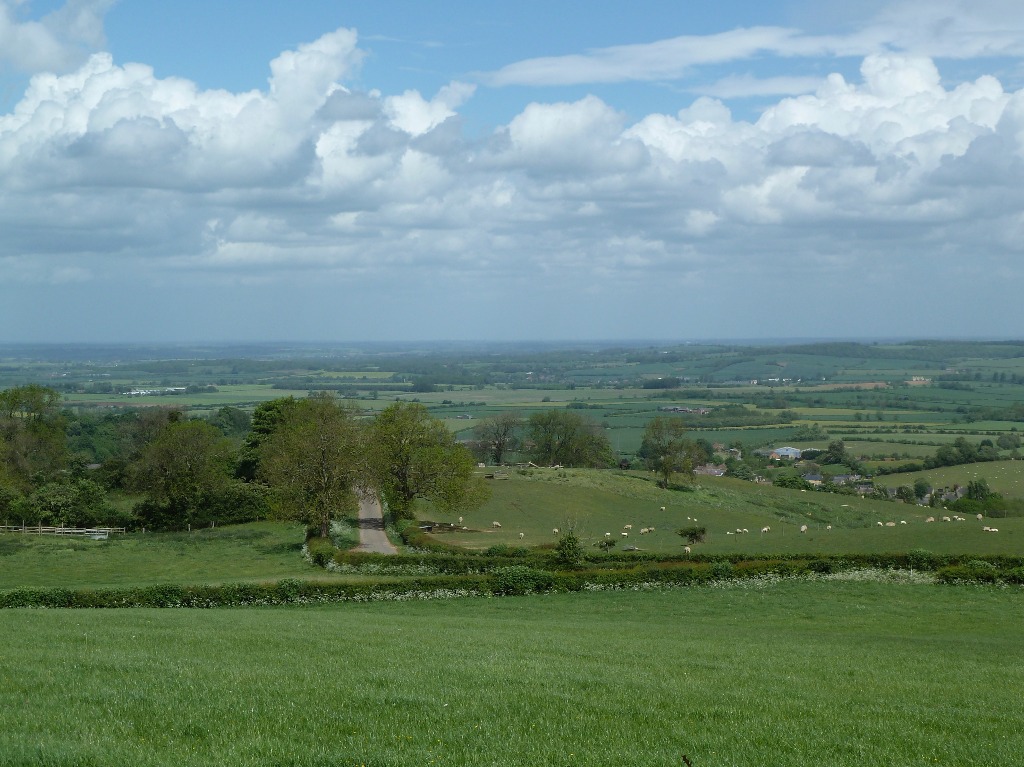 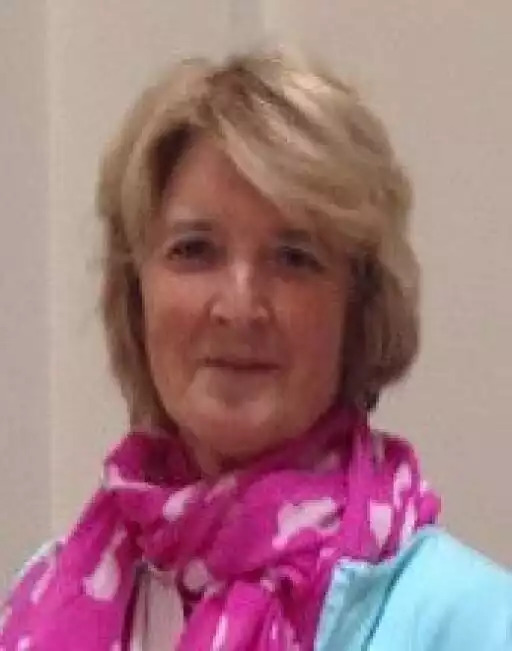 Most people think of the Cotswolds as being Gloucestershire but in fact little bits of it creep into other counties and this area of outstanding natural beauty (official designated as an 'AONB') spreads its rolling hills and wooded valleys into the counties of Oxfordshire, Wiltshire, Somerset, Worcestershire and Warwickshire although the latter four can only claim tiny little bits of it, not least our own village of Ilmington, lying on the borders of Gloucestershire and Warwickshire, being the only village in Warwickshire which is is also in the Cotswolds AONB. This whole area runs from just south of Stratford upon Avon, in the north, to Bath, in the south, but my guide (which will follow in due course!) will concentrate on the more northern villages extending down to the Cirencester area in the middle.

This is sheep country. You will not go far before you spot an actual sheep or lamb or some building or artefact from the past connected to the wool trade. Nearly all the manor houses in the villages would never had been built were it not from the wealth accumulated by the wool merchants in medieval times. The same is true of the churches which were generously endowed by the prosperous merchants. Monasteries accumulated wealth by keeping sheep and their much prized Cotswold wool was exported all over Europe. The wool trade begat the weaving trade in the 18th century and the weavers tended to concentrate in the southern part of the Cotswolds where there was more water power to power the looms.

Remarkable also in the North Cotswolds is the honey coloured stone of many of the buildings which glow golden in the sunshine. The Cotswolds has more listed buildings than any other region of Britain. Listed buildings are buildings of some merit and restrictions are placed on alterations so as to preserve the heritage. The walls in many of the fields are loose stone walls made with the same stone and no mortar. There is a precise art to this wall building and there are courses in the Cotswolds to teach and preserve the tradition. Our own house and holiday cottage at www.sansomecottage.co.uk (formerly a farm building) were built around 1720/1740, of Cotswold stone and the house has a typical stone slate tile roof as well.

We aim to create a home from home experience in both our places and make you feel like we have got ready the place for a friend to come and stay (without the hosts hovering over you!). In our Cotswold cottage we are nearby but leave you to enjoy your holiday on your own unless you need us. Our Dublin apartment is our own holiday home so although all our personal stuff is shut away in a cupboard, it is very much a place for you to call home and to relax in after a long day's sightseeing. In both places, you will find much more than in a standard vacation rental. If we have forgotten something you expect to have, then just tell us and we will sort it! We are always at the end of an email or phone call. 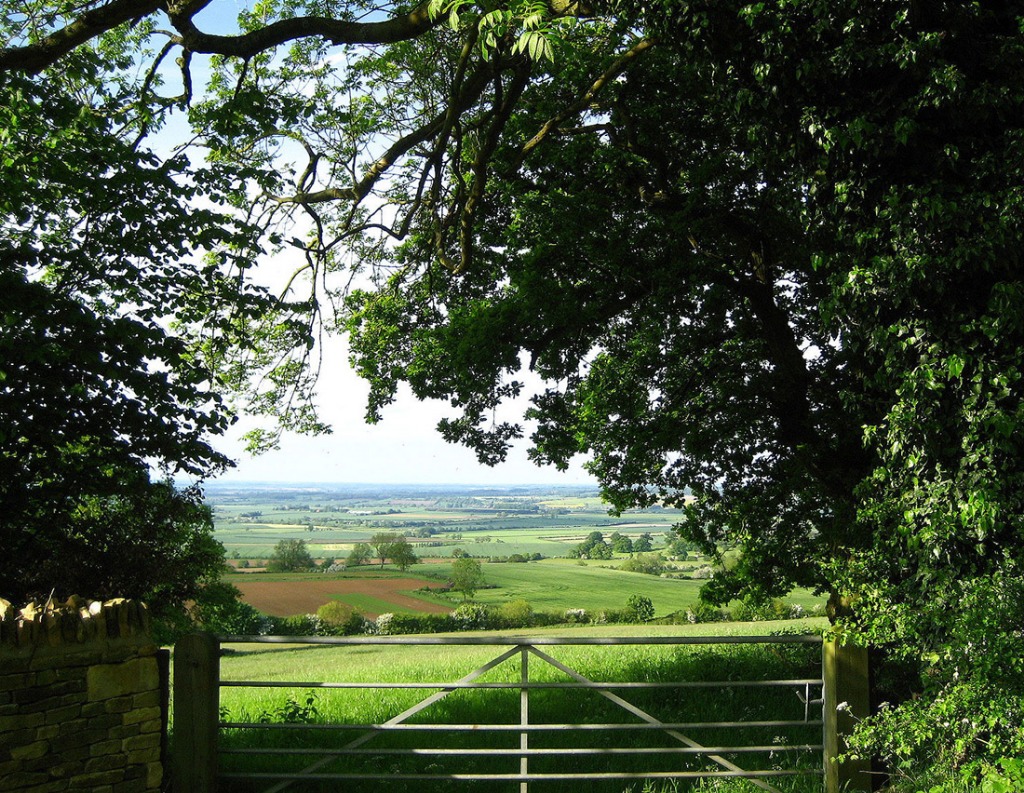 Some North Cotswold views. The area is almost totally agricultural/rural with hamlets, villages of varying sizes and towns dotted about the...
Felicity
5 years ago
14 views 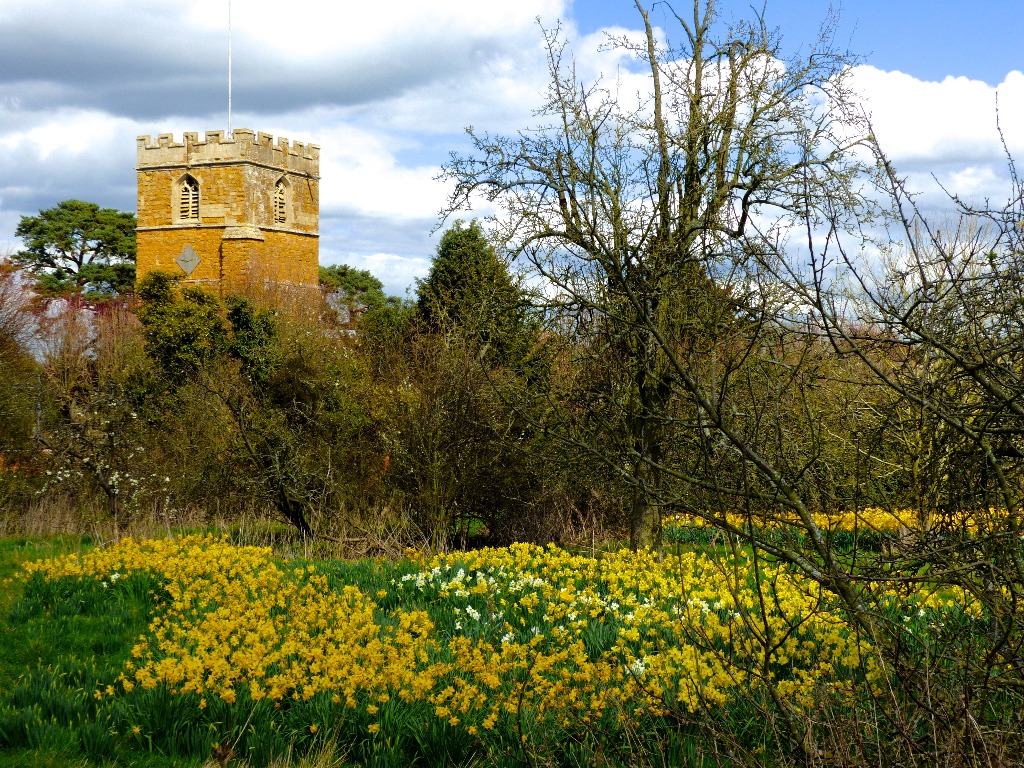 Ilmington – a village straddling the two areas – the North Cotswolds Area of Outstanding Natural Beauty and Shakespeare Country. My own...
Felicity
5 years ago
17 views 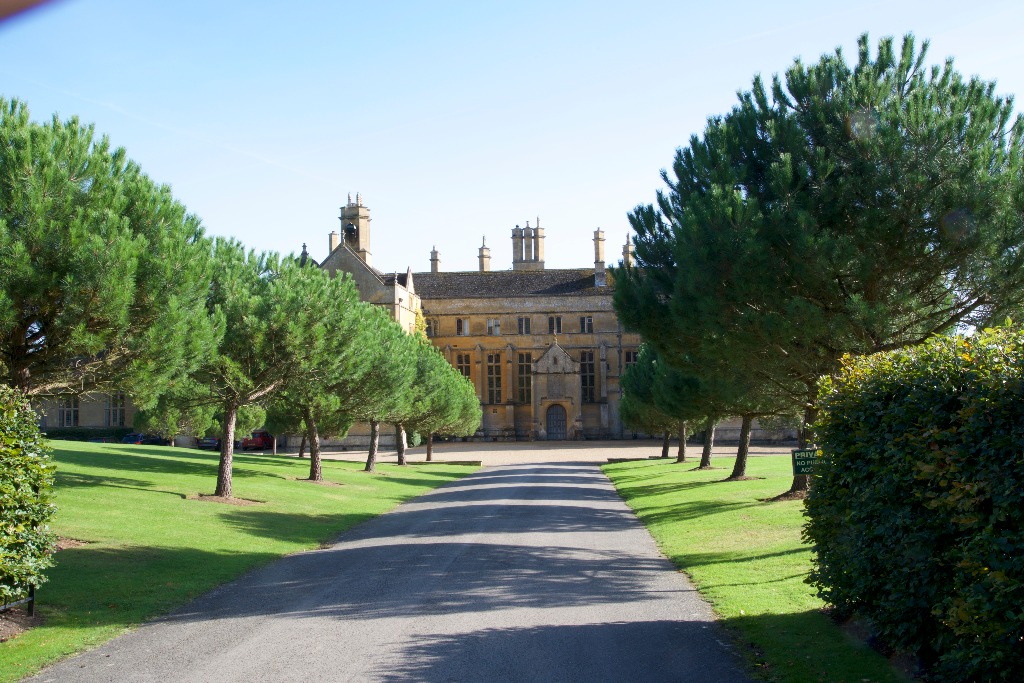 Moreton-in-Marsh - a market town in the Gloucestershire Cotwolds Moreton is 8 miles from our cottage (www.sansomesomecottage.co.uk) and has...
Felicity
5 years ago
9 views 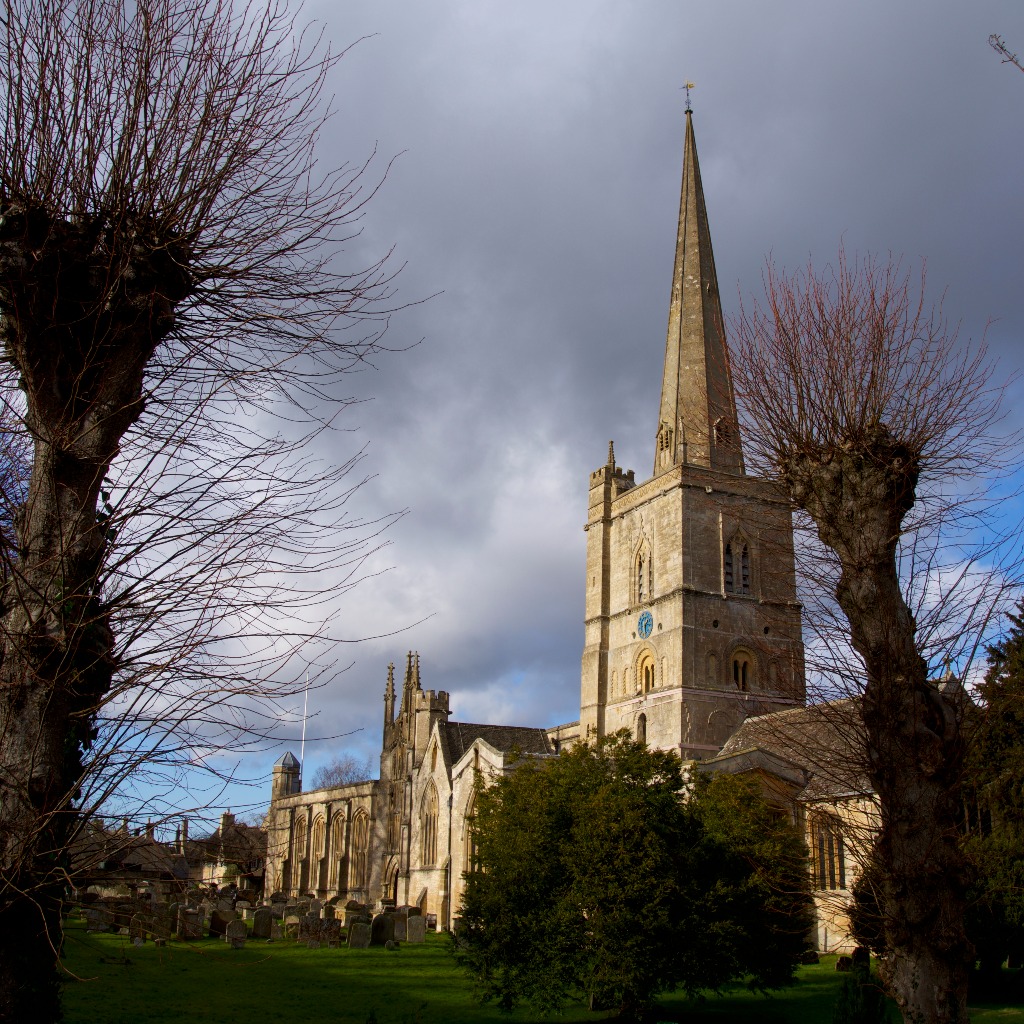 Burford – a town in the Oxfordshire Cotswolds Ranked high in the ‘prettiest' stakes, this is a town built on a hill, most of the houses...
Felicity
5 years ago
5 views 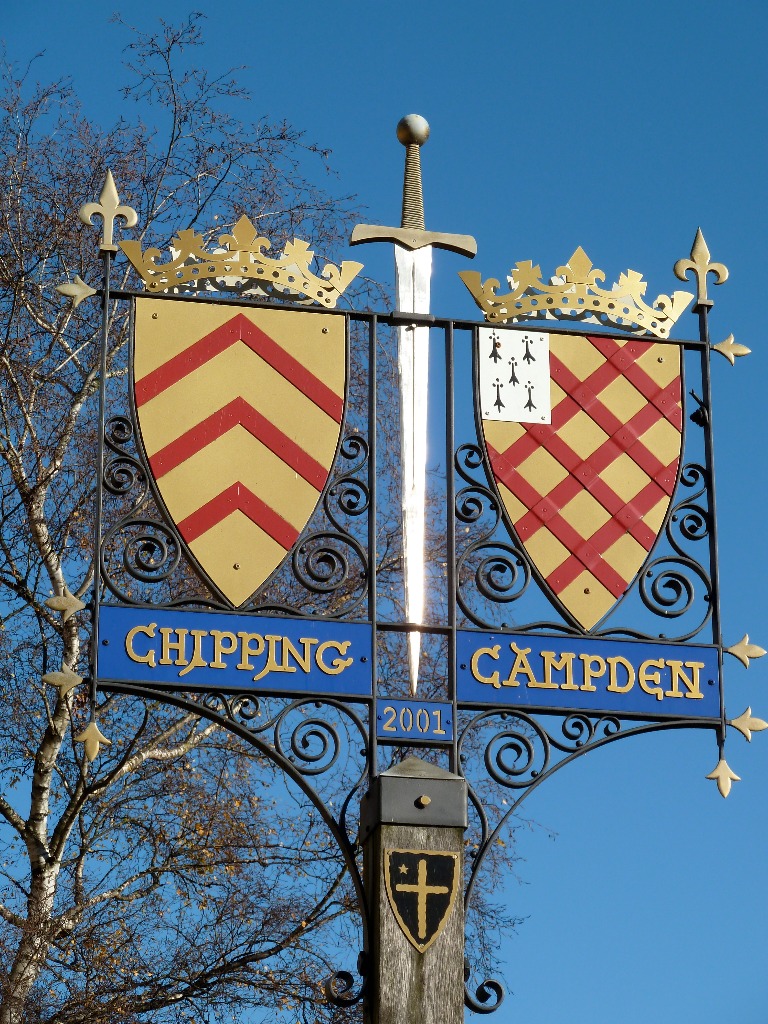 Chipping Campden - a town in the North Cotswolds Possibly, internationally, the best known 'name' of the Cotswolds and once described as...
Felicity
5 years ago
5 views
© Felicity and Houfy Inc . Unauthorized use and/or duplication of this material without express and written permission from this page's author and/or owner is strictly prohibited. Excerpts and links may be used, provided that full and clear credit is given to Felicity and Houfy Inc. with appropriate and specific direction to the original content. For more information, please visit the Houfy's copyright and trademark policy
Loading Views...