This shop has many fishing guides, which are all exceptional, listed below are those we have either fished with ourselves or came recommended by our guests after fishing with them. So this doesn't mean if you have a different guide, you won't have a great day of fishing, only that we aren't as familiar with that guide. 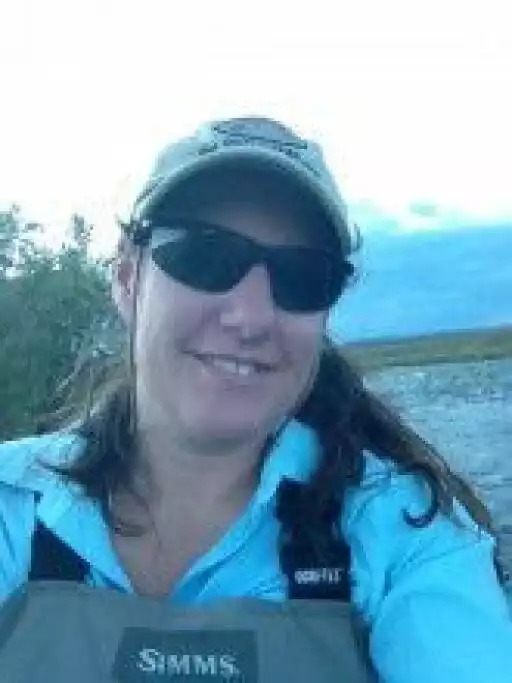 Rick is our senior guide at Madison River Outfitters. He grew up in Molalla Oregon and came out to West Yellowstone in 1977 to begin his guiding career. When MRO opened in 1981, Rick became our first full time guide and has guided for us every season since. Over the years, thousands of folks have had the best day of their fishing lives while on the river with Rick. His knowledge of the rivers in Yellowstone, as well as the Madison River is unsurpassed. An avid birder and naturalist, Rick knows every flower along the float and all of the history of the area. Having fished and guided on practically all the rivers in Montana, Rick still enjoys the Madison more than any other. Rick spends his off season fishing for steelhead from his home in Washington and commercially tying many of the flies that you find in our fly bins.

Mike began fly fishing at the age of 7 in his home state of Michigan, where he would later start his career in the industry at a fly shop in Northville. Fast forward to the present and Mike has been with MRO for the better part of the past two decades. Not only is Mike a certified FFF casting instructor, but he is also well versed in both spey casting and Czech nymphing. As a guide, Mike loves to teach people new techniques and help improve upon what they already know. When not fishing, Mike can be found spending time with his wife Alice Owsley (also a fly fishing guide in the area) and their dog Norman. We have enjoyed booking with Mike and Alice together for a day when two boats were needed. So much fun!

When 21 years old, Jake moved to West Yellowstone from Missoula (where he grew up) in May 2012. That first summer he spent two months living in a tent, before buying a 1971 Lark camper. After three years of working in the shop and part-time guiding, Jake moved into a full time guide job with MRO. Living in West Yellowstone year round since 2015 now, his knowledge of the area is vast. Besides guiding, during the summer Jake stays busy fishing gulpers & spey casting. During the winter he spends his time czech nymphing, steelhead fishing, and cross-country skiing while off work from the Yellowstone Club. Jake’s laid-back attitude and patience is unmatched, he loves taking the day slow; walking the boat and always having one more fly he wants to try before moving on.

Chris grew up in central Pennsylvania in a small town called Lock Haven. At three years old he began fishing, a passion that would take him westward to West Yellowstone. Living in West since 2005, Chris works in both the shop as manager and as a guide during the summer, as well as guides snowmobiles into the park during the winter months. He is an exceptional caster, whose patience and know-how allows him to pass his knowledge on to his clients. 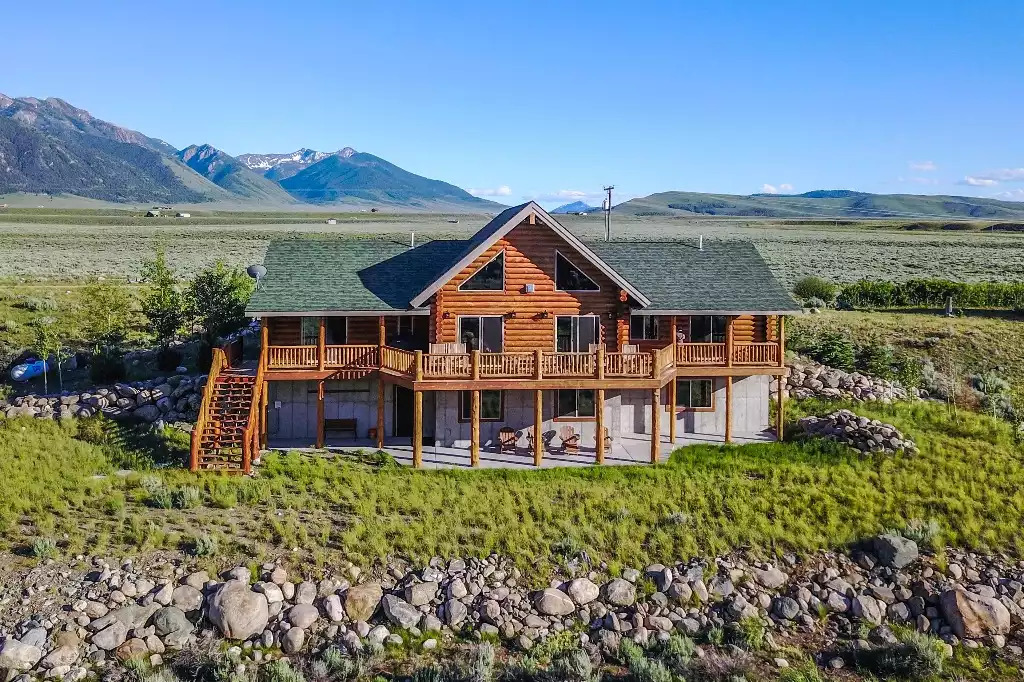 The Caddis Shack
West Yellowstone, MT, United States
5 Bedrooms • 3 Bathrooms
© Samantha and Houfy Inc, Published on: 03/03/2019. Unauthorized use and/or duplication of this material without express and written permission from this page's author and/or owner is strictly prohibited. Excerpts and links may be used, provided that full and clear credit is given to Samantha and Houfy Inc. with appropriate and specific direction to the original content. For more information, please visit the Houfy's copyright and trademark policy
Last modified: 4 years ago
2022 | Houfy Inc. | A revolutionary market network for properties worldwide
TermsPrivacyCookiesSitemap
Loading Views...