Tourism in St. Augustine began when Henry Morrison Flagler, a millionaire and co-founder of Standard Oil, built the Ponce De Leon Hotel in St. Augustine. Flagler visited St. Augustine while honeymooning with his second wife and fell in love with the area's shore and the balmy winter climate. Wealthy northerners were just beginning to discover this wonderful winter climate and Flagler and his wife were surprised at the lack of hotels so he decided to build a new one. Flagler stated his hardest problem was deciding on the design of a new "modern" hotel in keeping with the "oldest city" in the US. 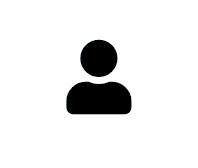 The hotel opened January, 1888 with a building of Spanish Renaissance architecture. On opening day, the Flaglers entertained the invited guests which included the hotel's architects, builders, artists, and railroad executives. These guests arrived on the first sleeper train to ever arrive in St. Augustine.

The center of the hotel housed a spacious rotunda with a floor of inlaid colored mosaics. Behind the rotunda was a huge dining room that could seat 700 and exhibited a massive collection of Tiffany stained glass. The hotel had electric lights, steam heat, and private parlors. During its first five years, the Ponce de Leon was the most exclusive winter resort in the country.

In 1899 Flagler had several studios built on site to house famous New England painters whose paintings portrayed the beauty of St. Augustine in order to promote Florida to the rest of the country. Flagler went on to build and acquire other hotels in St. Augustine as well as churches and municipal buildings.

The crash of a real estate bobble in 1926 signaled an end of an era for the hotel. During WWII, the Coast Guard used the Ponce de Leon as a basic training camp. The hotel experienced a slight revival in 1950, but was closed in 1967 after the last of Flagler's relatives passed away. In 1968 the hotel was converted to the now Flagler College.

The Ponce de Leon Hotel was added to the the US National Registry of Historic Places in 1973. In 2006 it was designated a National Historic Landmark. 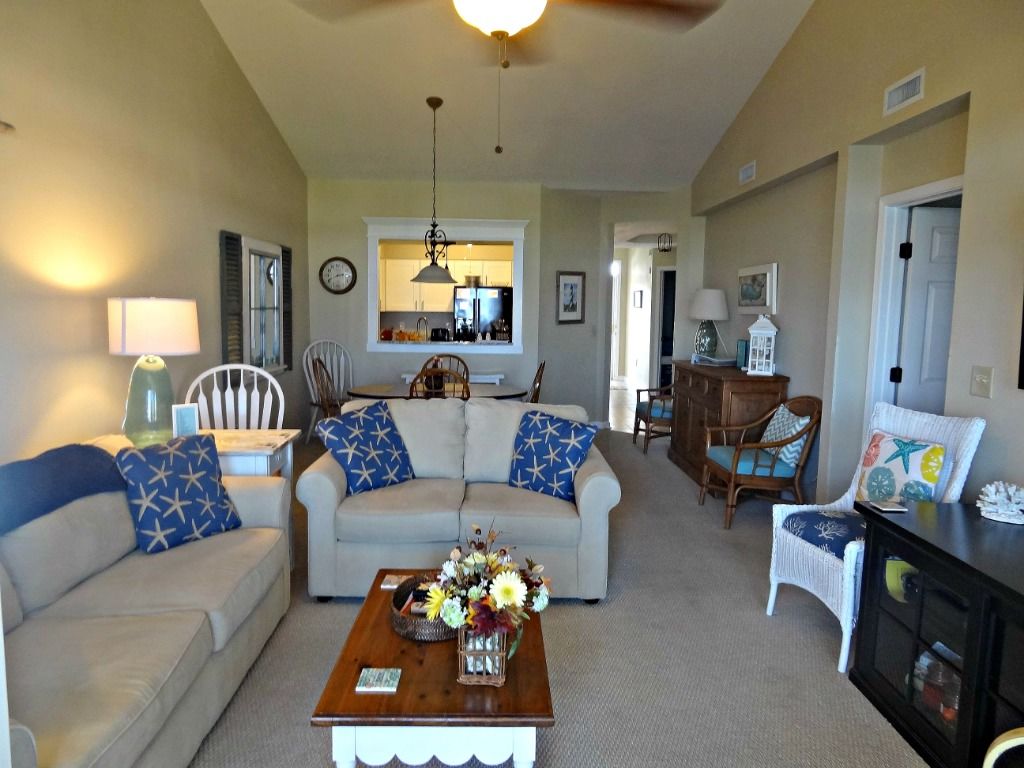 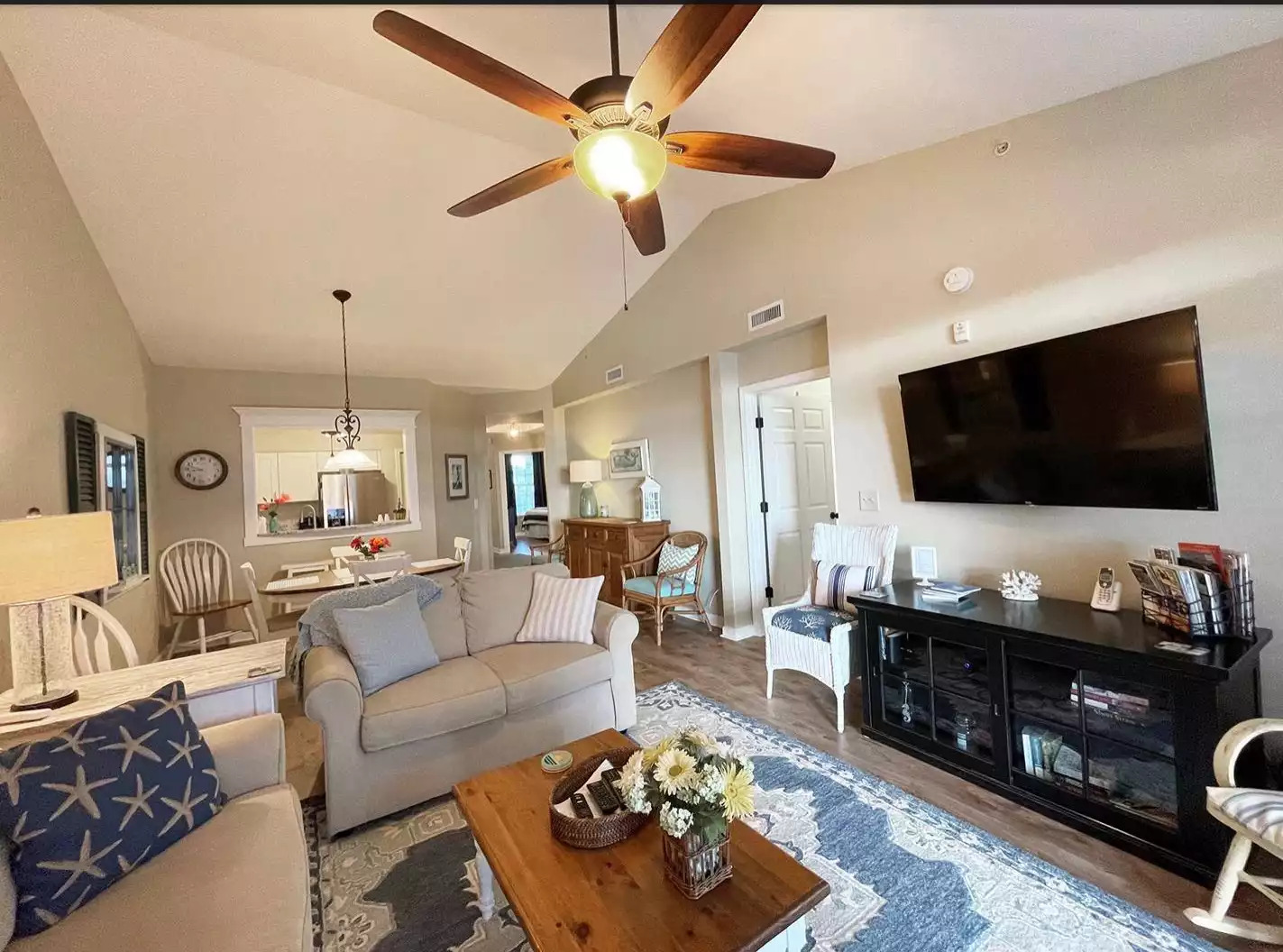 The Sand Bucket at Seaside at Anastasia
St. Augustine Beach, FL, United States
3 Bedrooms • 2 Bathrooms
© Rhonda and Houfy Inc, Published on: 03/15/2019. Unauthorized use and/or duplication of this material without express and written permission from this page's author and/or owner is strictly prohibited. Excerpts and links may be used, provided that full and clear credit is given to Rhonda and Houfy Inc. with appropriate and specific direction to the original content. For more information, please visit the Houfy's copyright and trademark policy
Last modified: 4 years ago
2022 | Houfy Inc. | A revolutionary market network for properties worldwide
TermsPrivacyCookiesSitemap
Loading Views...