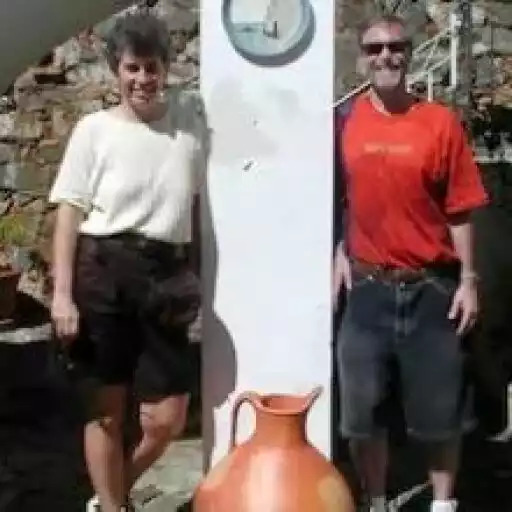 Details about Jekyll Island's current setting as well as the history of the island. Jekyll Sandpiper renters will learn about everything from Native American Settlements, through European Arrivals, the Club Era and the advent of the Jekyll Island Authority which is the current governing body on the island. 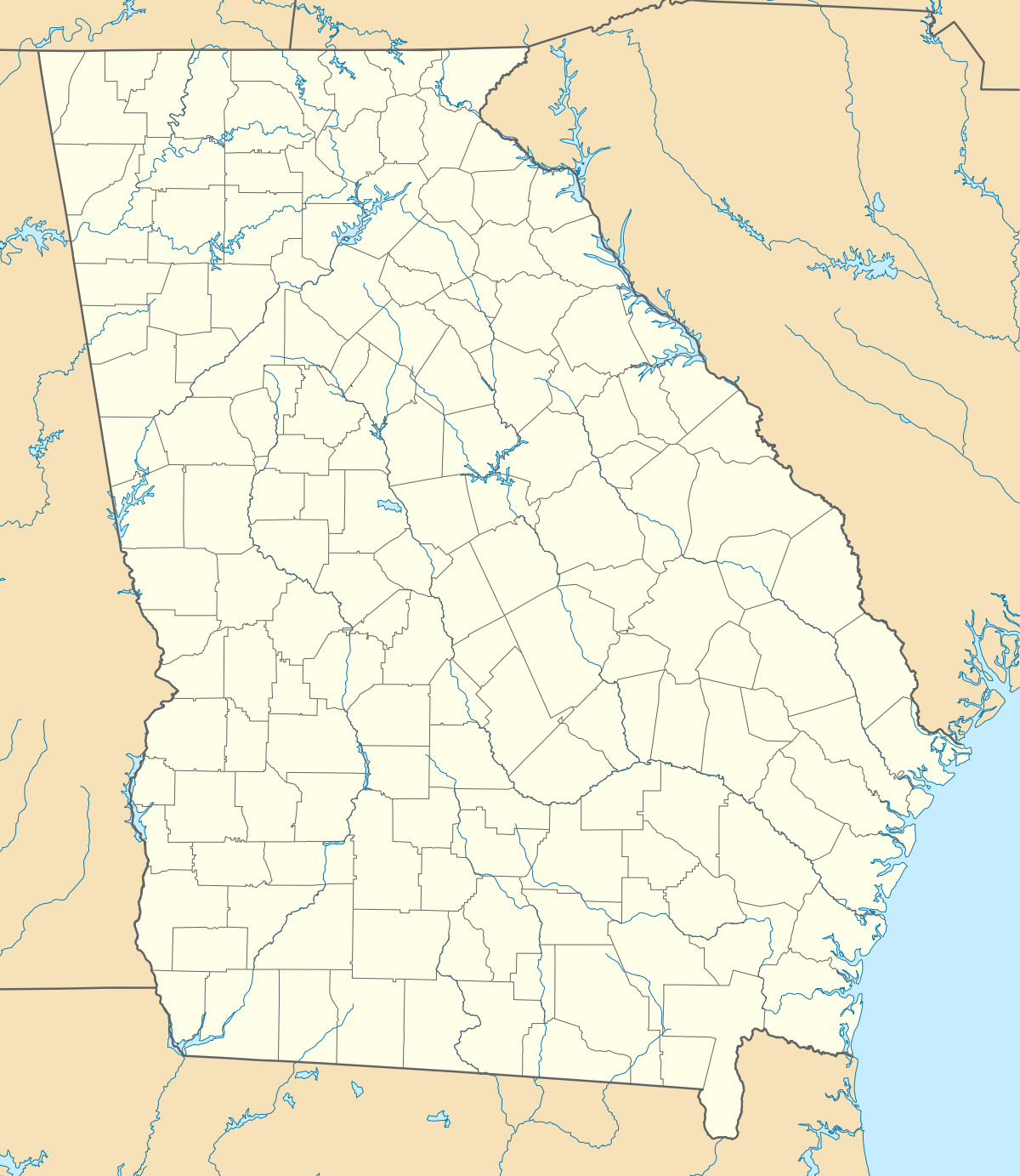 by Mike and Lara Morgan

0 views
© Mike And Lara and Houfy Inc, Published on: 05/10/2018. Unauthorized use and/or duplication of this material without express and written permission from this page's author and/or owner is strictly prohibited. Excerpts and links may be used, provided that full and clear credit is given to Mike And Lara and Houfy Inc. with appropriate and specific direction to the original content. For more information, please visit the Houfy's copyright and trademark policy
Last modified: 4 years ago
2022 |