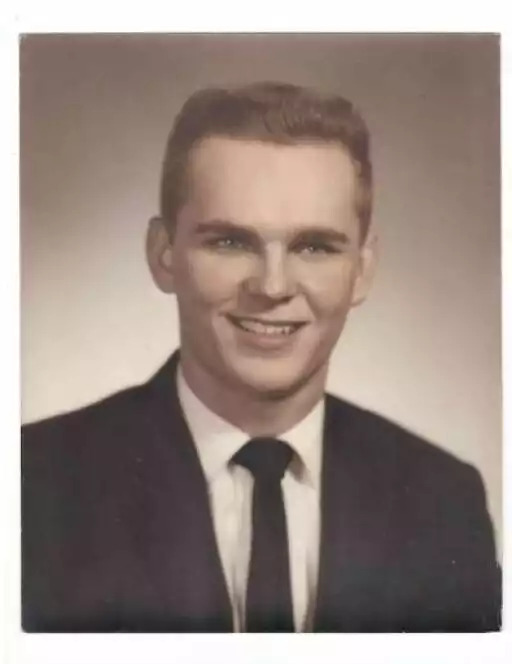 Theme Parks in the Orlando Area

Orlando is the theme park capital of the world. Walt Disney World & Universal Studios act as the anchors to a world of entertainment. Here is some basic information on the main attractions but it is recommended that you check out the web sites locally for current opening hours and special events. By nature, all theme parks are busy and everyone has their own top tips on how to beat the queues. Our own top tips are as below. We make no guarantees here but they at least minimize queue times if nothing else!

1) Plan what you want to achieve before you set off. A simple tip but these places are huge and you could spend the whole day just getting your bearings. Go on line and check out the parks and what they have to offer and make a list of the must do things.

2) Arrive early. Ideally you should aim to be parking BEFORE the park opens for the day. Once the park opens, head for your number one attraction as this trick only works once!

3) If arriving before 10 am, then as you enter the park go in the opposite direction, usually counter clockwise, to the main crowds. If it’s busy in both directions, head right to the back of the park as some of the rides may yet to have been reached by the masses. After 10 am, it makes little difference.

4) Head for the rides when another big event is entertaining the crowds. For example, the Disney Parades, Fireworks or at SeaWorld, the major shows. An early lunch can also make a difference as you will have already eaten while everyone else goes in search of food.

5) If you can stand a late night, the rides are generally a lot quieter in the hour just before the park closes.

6) Theme parks are not all about the ‘largest rides’. There are loads of open air shows, smaller attractions and children’s play areas that can be enjoyed without queuing at all!

7) If all else fails you can pay your way into shorter lines. Universal Studios & Islands of Adventure specifically offer a VIP Fast pass that lets you skip the regular lines at all the main rides. Expensive but worth its weight in gold from personal experience.

Walt Disney World is a vacation in itself. With four theme parks, two water parks and a huge shopping and entertainment complex compete for your attention. There really is something for everyone within Disney’s grounds.

Sprawling over 107 acres The Magic Kingdom is the oldest of Disney’s theme parks and features classic attractions, live entertainment & the world famous parade of Disney Characters. Some would say this park is short on thrills in comparison to its newer competitors but for Classic Disney hospitality this is not to be missed. Younger children will particularly enjoy meeting their favorite characters. Always be prepared for a long day if you want to see everything! The end of day show “Happily Ever After” is a favorite of all.

The 2nd of Disney’s theme parks is over 300 acres in size and split into two sections: Future World and the World Showcase. Historically known as ‘the boring’ park as far as children are concerned this has been addressed somewhat with the introduction of ‘thrill’ experiences in recent years including Mission Space and Test Track. A vision of the future is played out on many of the other attractions with education & fun in equal measure. The world showcase features scaled down versions of Countries including the UK, the USA, China, Germany, France and others with interesting insights into each culture along the way.

Big budget live shows, thrill rides and backstage tours all combine to make Disney’s Hollywood studios well worth a visit. The Tower of Terror & The Rock and Roller coaster are not to be missed for thrill seekers. For smaller guests there are daily performances featuring some of Playhouses Disney’s favorite characters including Handy Manny, Winnie the Pooh and of course Mickey Mouse himself! The Live Shows are amazing spectacles. The Beauty and the Beast show is fantastic for all ages and Fantasmic is an evening show choreographed with fireworks and music featuring Disney Characters and is not to be missed. Fantasmic does not operate daily so check schedules locally for performance dates.

Home to more than 1,700 animals from 250 species and sprawling across 500 acres of lush landscape, Disney's Animal Kingdom theme park is the largest animal-themed park in the world! A mix of entertainment, rides and an underlying emphasis on conservation make this park a welcome addition to Disney’s portfolio. You can get up and close with a huge variety of animals and you can even stroke a number of them. You can also learn all about these creatures of nature. The Kilimanjaro Safari is a must as you travel through ‘the Savanna’ in an open sided safari vehicle. For thrill seekers, there is the Kali River Rapids where you will get wet. Dinosaur! and The Primeval Whirl while smaller guests will love the interactive experiences including the 3D ‘It's Tough to be a Bug’ and The Kids Discovery clubs that offer hands on experiences including constructing dinosaur bones, going on a scavenger hunt and becoming a wildlife detective. Deep in the heart of the Valley of Mo’ara, discover Avatar Flight of Passage—an all-new expedition that lets interstellar explorers like you climb atop a mountain banshee for a breathtaking, first-person flight over the moon’s incredible landscape.

At this real, working film and TV production facility you’ll find an amazing array of rides, shows, movie sets and attractions that put you right in the picture! Thrill seekers will love the Hollywood Rip Ride & Revenge of the Mummy. Experience an alien attack with the Men in Black, feel the force of a Twister in the full-scale simulation and visit Springfield, the home of The Simpsons. Smaller guests will love Shrek 4D, ET, and Jimmy Neutrons’ Nicktoon blast! A fantastic mix of action rides & live shows make this one of our favorite parks in Kissimmee.

This theme park is located next to Universal Studios. It is possible to visit both parks in one day but be prepared to cover a few miles! This park offers perhaps the largest number of thrill rides in one place out of all the parks. The Incredible Hulk Coaster, Dueling Dragons, The Amazing Adventures of Spider Man & The Jurassic Park River adventure are all high in adrenaline! Smaller guests are well looked after with a number of gentle rides and not so gentle as well as a large themed area based on Dr. Seuss’s Cat in the Hat. 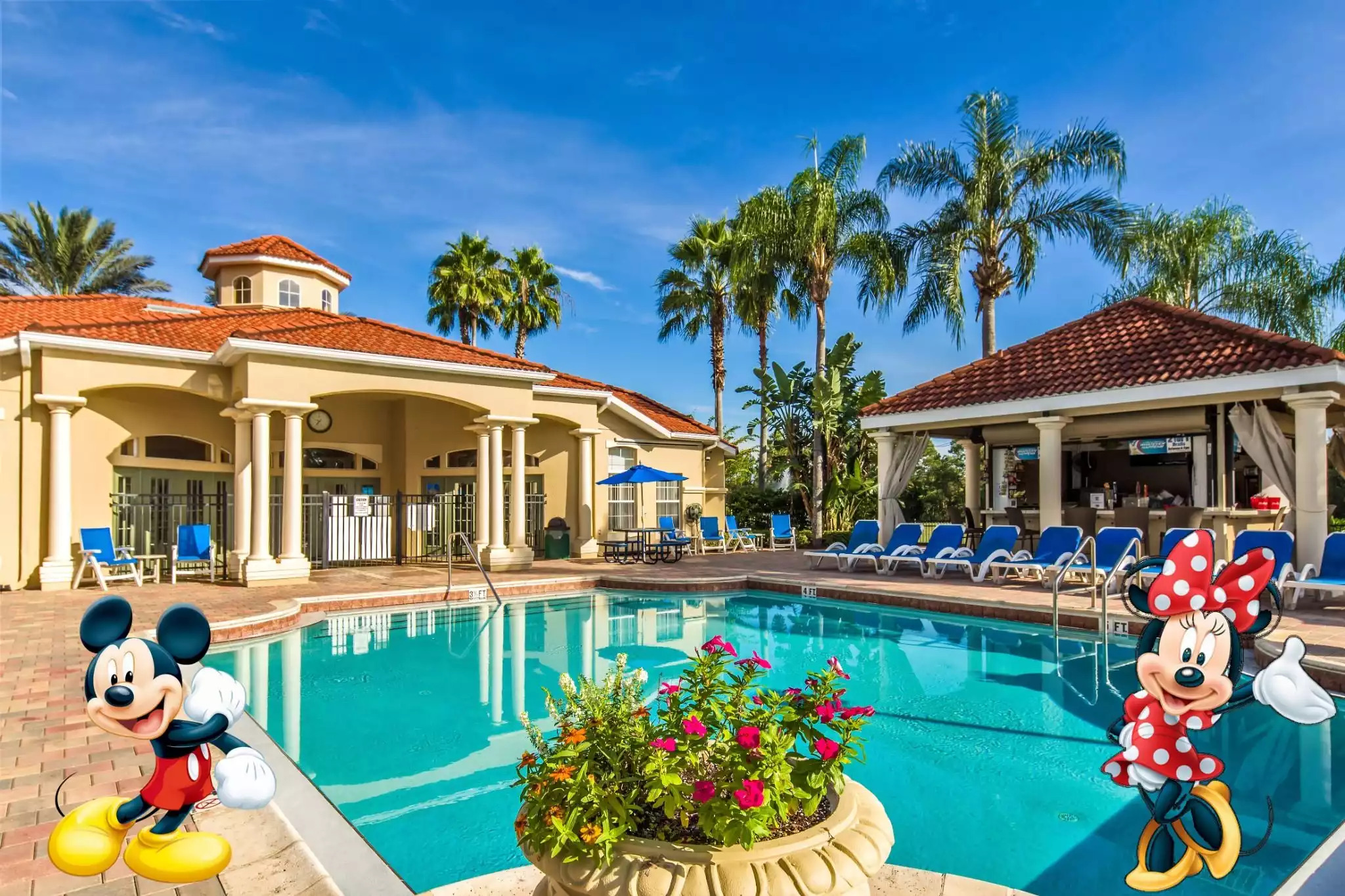 The Diamond on the Island
Kissimmee, FL, United States
6 Bedrooms • 5.5 Bathrooms
© John and Houfy Inc, Published on: 08/16/2018. Unauthorized use and/or duplication of this material without express and written permission from this page's author and/or owner is strictly prohibited. Excerpts and links may be used, provided that full and clear credit is given to John and Houfy Inc. with appropriate and specific direction to the original content. For more information, please visit the Houfy's copyright and trademark policy
Last modified: 4 years ago
2022 | Houfy Inc. | A revolutionary market network for properties worldwide
TermsPrivacyCookiesSitemap
Loading Views...