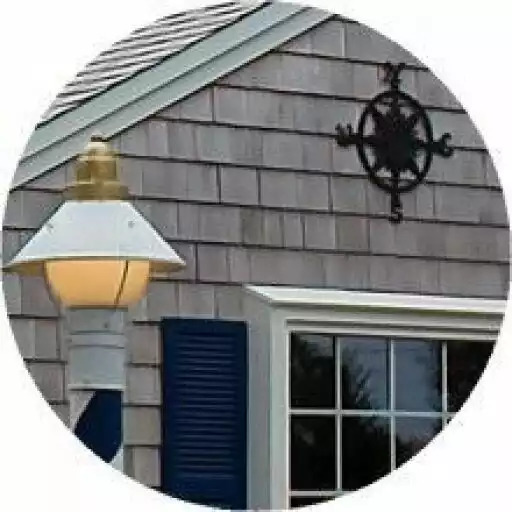 Will this be the year the ’Dores finally #WinItForTrundy?

Falmouth plays at home for the Cape Cod Baseball League’s 2019 season opener on Monday, June 10. First pitch gets thrown at 6:05 pm at Guv Fuller field (behind the town Rec Center at 790 Main St). Head coach Jeff Trundy will be leading the team for his 21st year. The Commodores have made the finals several times, but last won the championship in 1980.

Here’s the schedule of 22 home games this year. All start times are 6pm except June 23 double-header. Fuller Field is ADA compliant.

There’s no admission cost but the Cape Cod Baseball League is self-supporting, so donations are appreciated. A $20 advance Kids’ Club membership buys your child exclusive souvenirs plus access to special activities on the field, such as 7th inning costume parades, or running the bases after the game.

Falmouth Heights Cottage is just 6 minutes walk from Fuller Field. Take your family to watch exciting summer baseball during June and July, and hopefully into August playoffs as well. Be sure to indulge in a traditional post-game soft serve at Dairy Queen on your walk home. 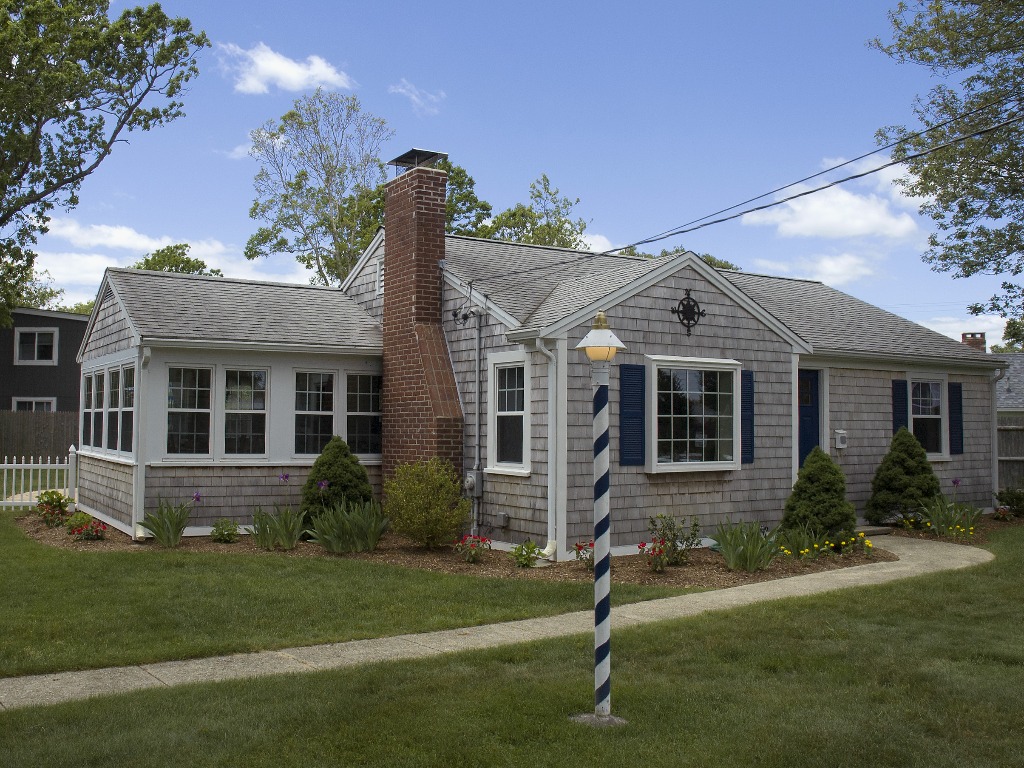 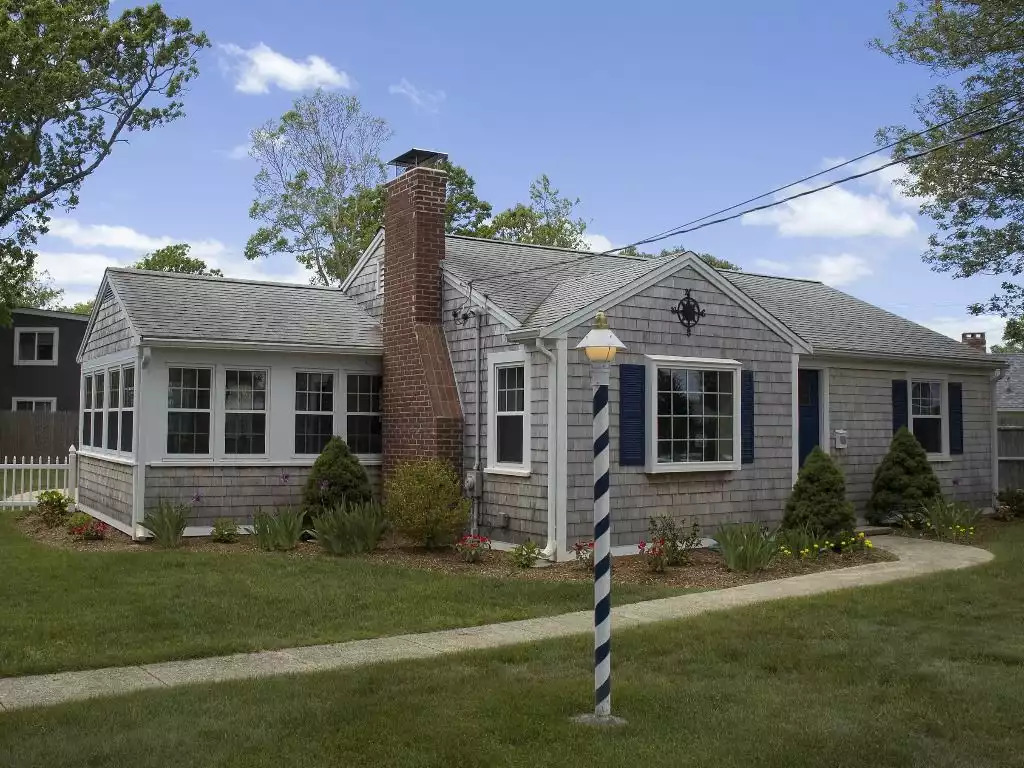 Falmouth Heights Cottage ~ Cape Cod
Falmouth, MA, United States
3 Bedrooms • 2 Bathrooms
© Ann D. and Houfy Inc, Published on: 03/11/2019. Unauthorized use and/or duplication of this material without express and written permission from this page's author and/or owner is strictly prohibited. Excerpts and links may be used, provided that full and clear credit is given to Ann D. and Houfy Inc. with appropriate and specific direction to the original content. For more information, please visit the Houfy's copyright and trademark policy
Last modified: 4 years ago
2022 | Houfy Inc. | A revolutionary market network for properties worldwide
TermsPrivacyCookiesSitemap
Loading Views...