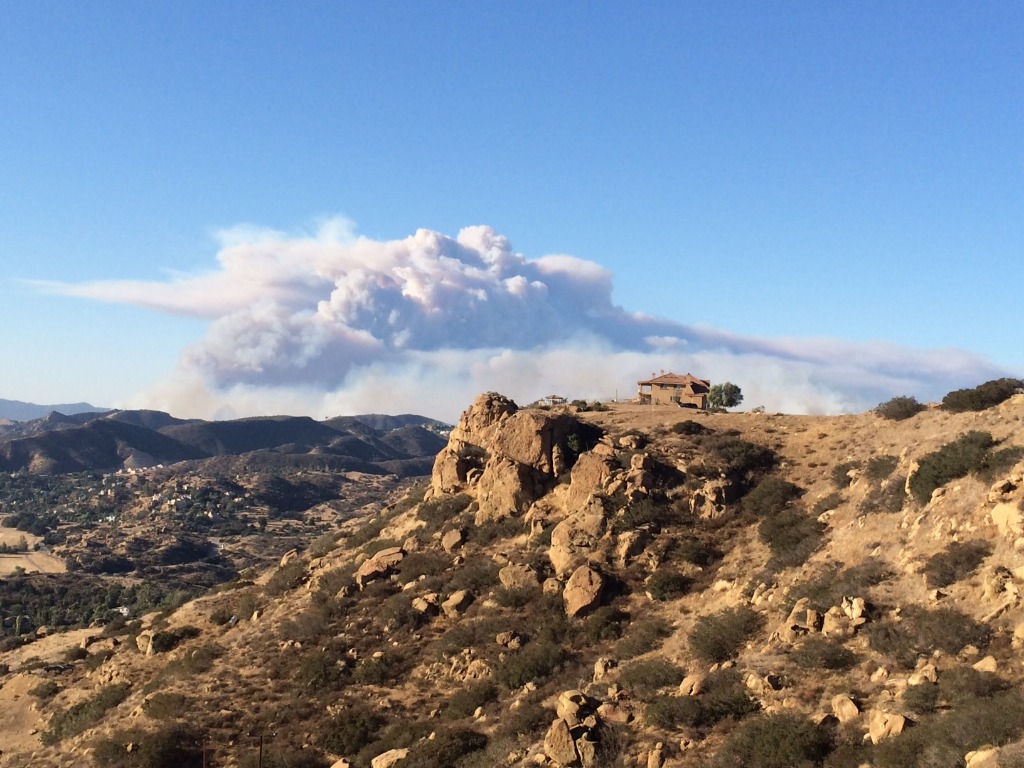 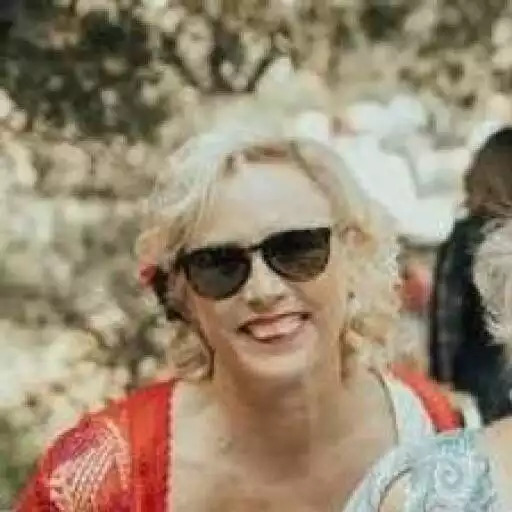 It's a tough time every year when you can never let your guard down and live in constant terror of a spark becoming a conflagration. It seems to go on forever, from May well into Christmas time and January, these yearly weeks of apprehension, which is heightened by high winds of 45 mph or higher.

As far as fires go it is different to have been so close a witness to a famous one. On November 8, 2018 as I got into my car at work, I saw a text from my girlfriend Raphye in Florida--"Are you ok with the fire?" !!! After calling my husband I found out there was indeed a fire near us in Bell Canyon, only 1 1/4 miles away and downwind from our house. The desiccating Santa Ana winds had been building and blowing hard for days already.

By the time I got home there was visible high flames on the skyline, dramatic columns of smoke, road closures and multiple helicopters coming and going from the water storage areas below us. That night as I tried to rest, I was kept awake and nervous. Then I realized the choppers were flying over me, UPwind of us. There was a spot fire up on the 118!!! But luckily for us the brave fire heroes put it out quickly. The big fire downwind had gotten completely out of control in the raging winds and was tearing through dry tinder filled parklands and over quickly evacuated neighborhoods where the fight was on to save homes. That night the fire traveled across the grasslands over whole towns and jumped the 8 lane 101 freeway. I started to fear for and write to my friends in that direction.

The next day was completely surreal. Over and over again huge columns of smoke billowed high into the atmosphere. Friends arrived to watch the terrible spectacle from our cliff-top vantage point. I packed up my car with those precious items. I said goodbye to my Gypsy. We ferried our extra vehicles down into the city. Hourly we went to the end of our little road to see how far the flames had encroached towards us against the wind. We stayed up until very late. At night the firestorm became more visible as homes burned brightly and great fireballs turned white with their own heat and exploded before our eyes less than 5 miles away. Meanwhile the leading edge of the Woolsey had climbed the Santa Monica Mountains and all of Malibu was being evacuated. The only thing that stopped it was the Pacific Ocean more than 25 miles (37 mile drive) in a straight line away.

The next morning there was a new firefight right below us, we could watch it on tv or with our own eyes. Often, when a fire passes, there are hotspots that flare up and must be found and extinguished in time. This post raging wall of flame threat became the downfall of many grand mansions in Malibu that day and the day before.

The Woolsey fire burned 96,949 acres, destroyed 1643 structures, caused 295,000 evacuations, and 3 people and numerous domestic and wild animals perished. At one point on the 3rd day, our area was evacuated because of another new fire to the north, off the 118. But they put it out in time. You will never want to see smoke coming at you from upwind again.

My husband Michael and I have lived at Cliff House since 2011, when we did a major remodel here. We own a racing sail batten company and I am a pattern maker in the LA Fashion industry.
I love the design and creation of textiles clothing and building custom stuff. My home and trailer are an extension of my desire to have stuff that no one else has and to share them with new and old friends.
We enjoy hiking and sailing. We love to hang out on our porch with friends, a glass of Cabernet and a home cooked meal, watching the evening light fade away into a beautiful sunset and then the lights come out below.

© Julia Borgstrom and Houfy Inc . Unauthorized use and/or duplication of this material without express and written permission from this page's author and/or owner is strictly prohibited. Excerpts and links may be used, provided that full and clear credit is given to Julia Borgstrom and Houfy Inc. with appropriate and specific direction to the original content. For more information, please visit the Houfy's copyright and trademark policy
Loading Views...