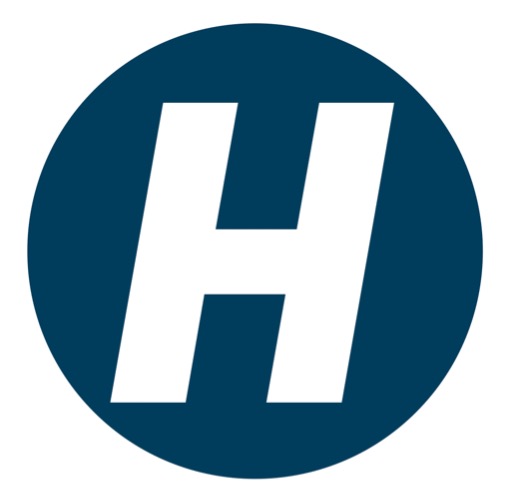 The Rua Augusta Arch, one of Lisbon’s magnificent landmarks, was built to commemorate the city’s reconstruction after the 1755 earthquake.

When admiring this masterpiece it is not difficult to understand why the arch was only officially completed in 1875….

You can climb up the arch for unique views of Baixa and the Tagus river, leaving Lisbon at your feet, literally. One of the best 360º views  Lisbon has to offer!

climb up the arch for unique views

Located on the highest of Lisbon’s seven hills, the Castelo de São Jorge is the city’s most visited attraction, and perhaps its most impressive one, if not for the building itself at least for its position with many viewpoints offering majestic and unparalleled views of Lisbon and the Tejo river. Built in the mid-11th century, this fortification still retains eleven towers displaying various architectural features characteristic of military fortifications from the Moorish period.

Locatedon the highest of Lisbon’s seven hillsmany viewpoints offering majestic and unparalleled views of Lisbon and the Tejo river.

The easiest way to access the Castle is via the new escalator leaving from Martim Moniz or via the elevator in front of metro exit Baixo Chiado and then switch to the next elevator in the Pingo Doce store.

Visits: daily between 9 am-9 pm during summer and from 9 am – 6 pm during winter.

0 views
© Houfy, Published on:02/12/2019. Unauthorized use and/or duplication of this material without express and written permission from this page's author and/or owner is strictly prohibited. Excerpts and links may be used, provided that full and clear credit is given to Houfy . with appropriate and specific direction to the original content. For more information, please visit the Houfy's copyright and trademark policy
Last modified: 4 years ago
2022 | Houfy Inc. | A revolutionary market network for properties worldwide
TermsPrivacyCookiesSitemap
Loading Views...