Are you sure you want to delete this story? You can also edit this story, if you just want to change something.

How and when did it all start?

Early 2014, very exited, I started a project, called ROOFFY (Roof for You). Bought domain names, created a company in Colorado and started with a 50.000 Euro budget. Site should cost around 30.000 + extra’s seemed OK. It ended up a disaster. Budget gone in 9 months after hiring 6 different programmers. Late 2014, I found Swapnil Chavan through “freelancer.com", The idea very much seemed alive and we continued. (Just go for it!)

In 2015 Swapnil, Yassine and I continued working on the project, a Social site/Real Estate Marketplace and Vacation Rental Marketplace. Mid 2015, Yassine also dropped out and I was left with just Swapnil. (New budget: Secured USD 50.000 per year) Product first, the rest will come. (Just go for it!)

2016: Say No to VRBO Service fees - Facebook Group: Lots of complaining. (For us it was clear: just a Global Vacation Rental marketplace would be impossible to market without 10s or 100s of Millions of $)

Swapnil and I continued working on our project and changed our system/framework to REACT (Similar as to Airbnb). Late 2016, we tested with a few members. Dawn King, Pat Lenior and others. In 2016, we very much focussed mostly on the vacation rental part of the site. (Quite complicated, with pricing/calendar and reservations structure) and we changed the “awful" name Rooffy to Houfy (HOUse For You). I was not aware this was a horror drug in the USA. “Regional/State” sites started to pop up(Clones/Scripts), in my opinion an easy quick fix for a much larger problem (Chances of success: minimal to 0) The only way a site can succeed will be by focussing on a very small area first (Destinations) or by going viral (great product with social options)

2017: Swapnil and I fixed many small issues during the year. We needed to test.

Late 2017 we added an import “scanning” tool to speed up the process of adding listings. (Is this legal? Houfy is not a member of any OTA sites: Meaning: Houfy doesn't need to agree to their terms. Houfy with the approval of its members “copies, scraps, scans” the listing information of the owner and adds this to the correct places within Houfy. (Which otherwise would have been done by the owner of the listing manually) It seems other sites are now copying our idea.. Google "scans/indexes" pages every day for their SEO purposes.. a very similar concept.

Our small facebook group started to grow, e-mail suggestions of changes started to pick up tremendously. We saw new sites/competition popping up: clones & scripts, but kept believing our product could work. (Product first)

2018: The first 3 months, Swapnil and I were overwhelmed by all the suggestions for the site, which needed attention. (With 2, you can see quite a bit, with 10 members: more and with 500: much more) We added many of the suggestions and corrected most larger problems the first half of 2018.

The second half of 2018, we focussed on smaller details, added direct payment methods for Stripe and Square and noticed an uptick in inquiries and some of our members received their first bookings. It looks like Houfy is starting to work.

2019: Great start: Noticing a 50+% increase in traffic. It looks like some of the listings/guides and stories are being found on Google and shared on Facebook by many of our members. Vacation Rental listings are being added to Houfy non-stop. We fixed our back-office to verify ownership properly and check on IPs.

Swapnil and I LOVE working on this project and believe we are making a product with the highest standards in the industry with the latest technologies available. We believe our product will be very helpful to owners/agents and managers as well as to guests and buyers in choosing their next place to stay or live in without paying "service fees/commissions etc". 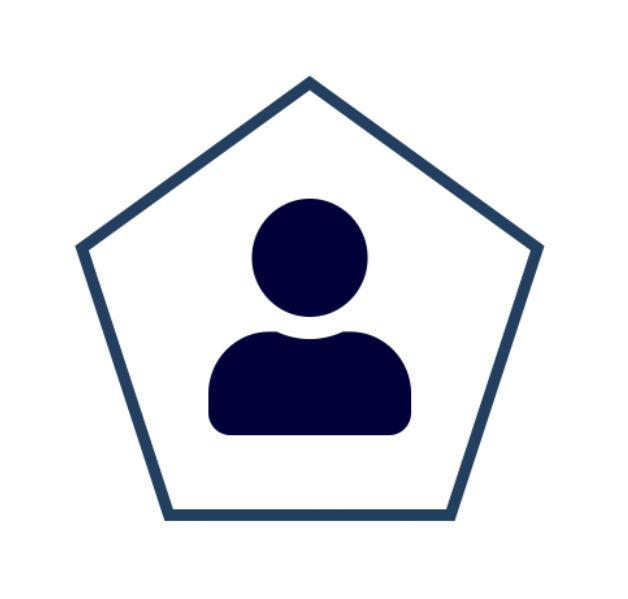 I think Houfy should become a "crowd sourced site" / annual fee platform, just think of all the disgruntled VRBO AirBnB homeowners that are sick and tried of being squeezed to death and having zero control over their asset. The latest being VRBO/Yapstone wanting an addition 3% to access our money. Free is not working at Houfy, "we" need capital for SEO, call centers etc. to entice every homeowner who would love nothing more than to regain autonomy and stick it to the proverbially man, sign me up. There is a huge desire to return to an advertising based platform. The owner deals directly with renters, Houfy does not. Think about, we need you. Lets light this candle!

Willing to pay if this takes off!

I would pay an annual fee as I, too, would like to see a viable alternative to the big three: Vrbo, HomeAway and AirBnB. Note: While BDC may trump ALL in search rankings, my clients do NOT come from this model. Mahalo

Have you joined the Say Yes to Houfy facebook group?

Please join the Say Yes to Houfy facebook group if you have not already..

Houfy is here. it's up to all of us to tell guests and travelers about it.

We are not sure about "crowd sourced". Member ownership is in the planning. We will inform all members before accepting any outside investment.

What about insurnace? With Airbnb and VRBO my property and renters are covered with their $1 million insurance policy. (Which I had to send a copies of their policies to my insurance company.)... When we don't have paying guests, our private insurance kicks in.

Seems a bit risky to me. (But I'm naturally skeptical ;-)

You might want to double check Airbnb & VRBO insurance coverage policies. Guests should be recommended travel insurance - for more info

Thank you Tice and Swapnil!!!

Thanks for sharing this story. I loved to read it. Keep up the great work!

One of the best things to happen to our Pocono Log Home Getaway was when I found Houfy, listed our VR on it and became a member in what I strongly feel will be best platform created for property owners!

Thanks T for your generosity and vision.

Swapnil - your skills are amazing!

The two of you together are breathing life back into the STR business!