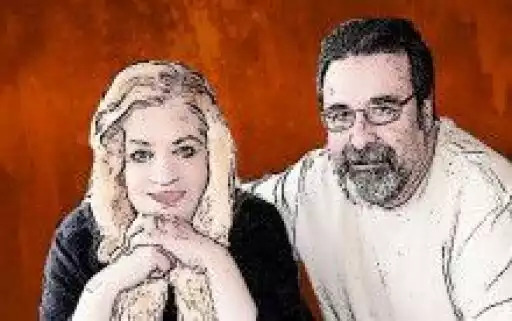 September. In January, the early birds of the Tucson Gem and Mineral Show are flocking in. February the shows are in full swing and in the Fall a smaller version that is gaining in popularlity appears.

In September, there's a smaller show but one that is gaining attention and traction.

Keep in mind, this is really a combination of multiple shows across Tucson starting in mid-January and continuing thru mid-February.

From the TGMS.org website: "The largest, oldest and most prestigious gem and mineral show in the world.

The Tucson Gem and Mineral Show® has enjoyed international stature since the 1970s, and was the first gem and mineral show to bring the hobby enthusiast, the public, and the curator/professionals together for discovery and discussion." 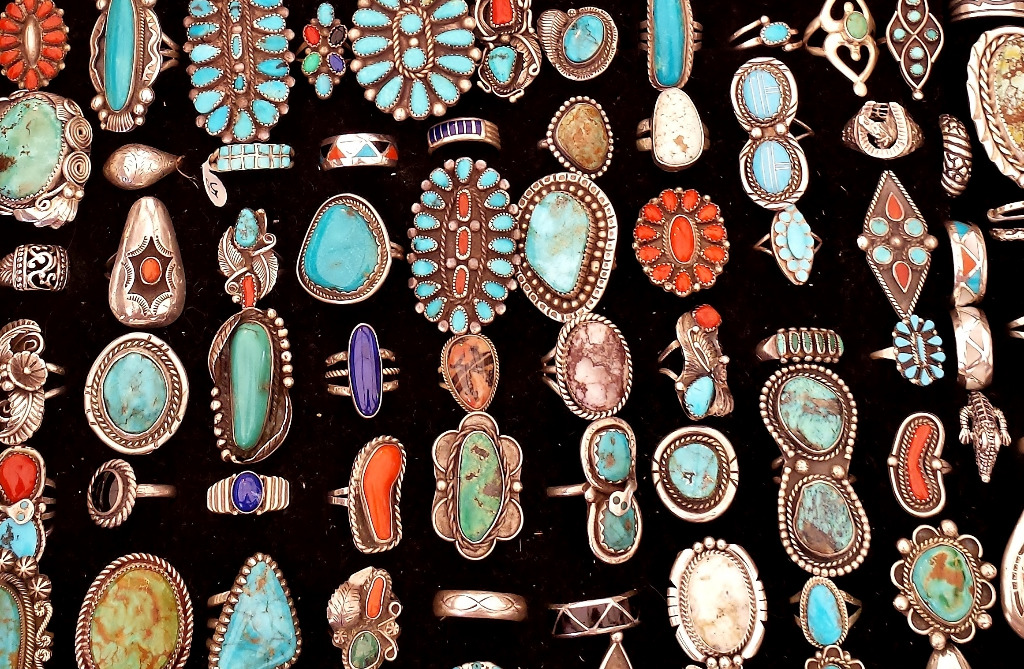 0 views
© Fran and Houfy Inc, Published on: 03/22/2018. Unauthorized use and/or duplication of this material without express and written permission from this page's author and/or owner is strictly prohibited. Excerpts and links may be used, provided that full and clear credit is given to Fran and Houfy Inc. with appropriate and specific direction to the original content. For more information, please visit the Houfy's copyright and trademark policy
Last modified: 5 years ago
2022 | Houfy Inc. | A revolutionary market network for properties worldwide
TermsPrivacyCookiesSitemap
Loading Views...