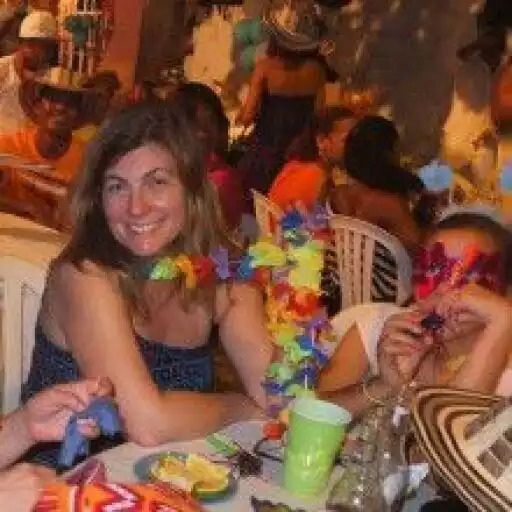 college. And when you get back, you’ll be asking yourself why you’ve never been before!

A mere 2 hours from Miami and 4 ó hours from New York City, it’s one of those destinations

that you can always count on to be warm and pleasant all year round, with disruptive weather

Sadly, it’s no longer a hidden gem and you should carefully research when and how to go and

where to stay in order to get the best value because now, everyone is flocking there.

empire from the coastal city Cartagena in Spain when it was founded in 1533. Its rich history

shows its importance as the main port for trade between Spain and its overseas empires, where

it was the major imperial port for exporting gold, gems, and silver to Spain and importing African

slaves. The largely preserved fortifications, including the truly awesome walls of the colonial city

and the remnants around Getsemani, allow for days of fascinating historical tourism and have

Cartagena is the one of the largest cities in Colombia and the second largest in the region, after

nearby Barranquilla, 2 hours to the northeast along the coast. It has an approximate population

of about 1 million. An important fact to note is that it suffers from perhaps the most extreme

wealth disparity in Latin America, exacerbated recently by the Venezuelan refugee crisis. So for

those interested in “voluntourism,” it offers many rewarding opportunities. Still, it reigns as the

crown jewel of Colombian tourism, which has blossomed in recent years, and offers

family-friendly cultures I personally have ever experienced.

From its colorful streets, breathtaking sunsets, and fascinating flora and fauna that will entrance

any photographer, amateur or professional; to its exciting nightlife and day excursions; to

fascinating island beaches with mansions, restaurants and hotels literally floating in the water, it

is ideal for a long weekend or extended stay vacation. Cartagena’s authenticity is one of its

main attractions, so go soon because that is slowly changing as international tourism explodes!

I fell in love with Cartagena 15 years ago. After traveling to other cities in Colombia frequently to

visit my husband’s family, we finally arranged a vacation by swapping a relative’s timeshare

week at the unparalleled Santa Clara Hotel (Sofitel)1 for our apartment in New York. I was

1 A converted 16th century convent, there is nothing austere about the interior of this full service

luxury hotel which is a gold standard for weddings receptions in Cartagena. Large kid friendly

pool, with poolside bar and restaurant service, gym, various restaurants and a wonderful

cocktail bar. A little known tip, while you can reserve regular rooms through the hotel, the

of mouth or private brokers. Or, can be exchanged through the Interval network. We bought one

immediately smitten! By the end of our week, we had spent several days looking at properties

throughout the old city to buy. We ultimately purchased a new condominium in the beach

neighborhood of La Boquilla within a few weeks.

Cartagena can do that! It’s crazy, chaotic, and reminded me nostalgically of a mix of two

beloved cities I had lived in previously: New Orleans, for its style, charm, and tropical vibe and

Cairo, for the chaotic, informal street-life and the intense pride in their heritage that radiates

summer there, in lieu of New York City day camps, and never went back to the Hamptons

again! Best decision ever. Later, when my children were in middle school, we moved to Bogotá

and spent about a weekend a month, and many additional long weekends during Colombia’s

approximately 18 annual holidays (In 2019 there will only be 9 long weekends, as opposed to 11

Since moving back to New York, I have focused on renting our apartment in the

vacation rental market and marveled at the changes in demographics of my renters. And,

especially in the past 5 years, the changes in the city itself. Now, in addition to working trips

year. So my suggestions are best for a family vacation with kids - out of diapers and 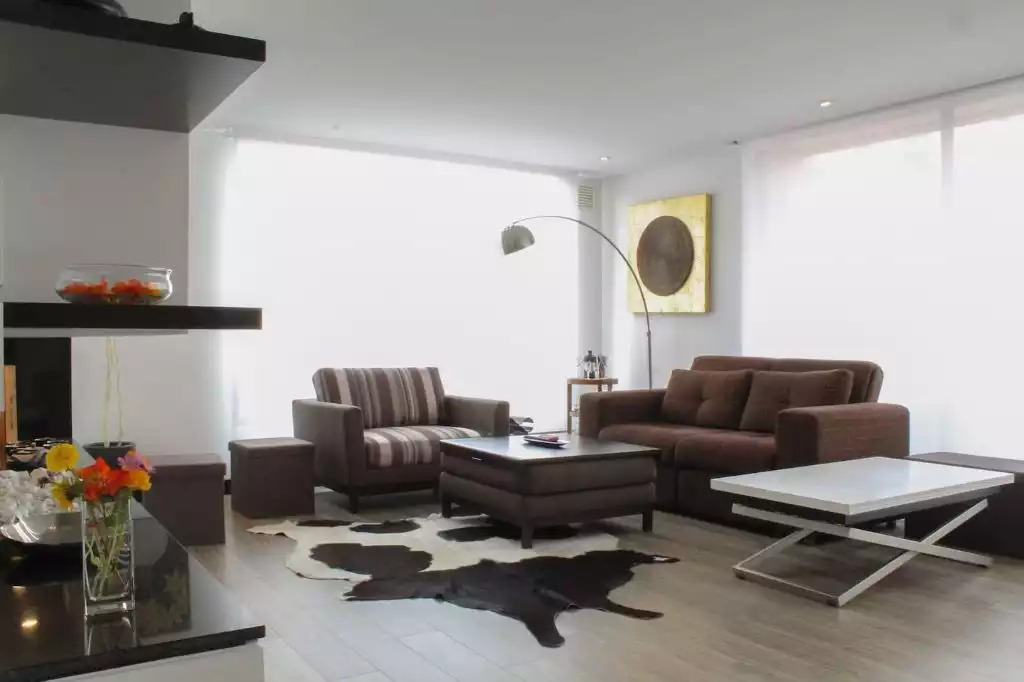 Rosales Penthouse
Bogota, Bogota, Colombia
1 Bedroom • 1.5 Bathrooms
© C.c and Houfy Inc, Published on: 05/26/2019. Unauthorized use and/or duplication of this material without express and written permission from this page's author and/or owner is strictly prohibited. Excerpts and links may be used, provided that full and clear credit is given to C.c and Houfy Inc. with appropriate and specific direction to the original content. For more information, please visit the Houfy's copyright and trademark policy
Last modified: 4 years ago
Loading Views...