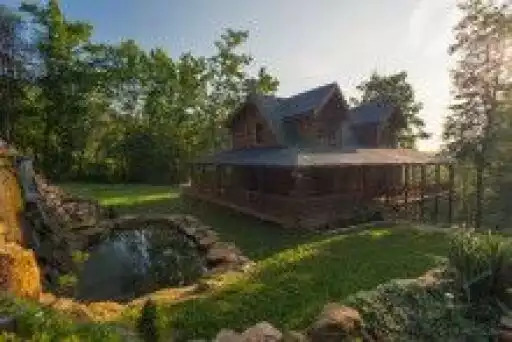 The Flat Rock Playhouse is the official State Theater of North Carolina, located right down the street from the Carl Sandburg Home.  They now have two locations:  the main stage theater in Flat Rock, and a smaller theater in Hendersonville.  Both are within 45 minutes of A Touch of Luxury Cabin. The Playhouse produces professional performances, and is known as the "Broadway in the Mountains."  They have plays, musicals, and comedies for all ages.  Visit their website to purchase tickets in advance.  They also offer summer camps. 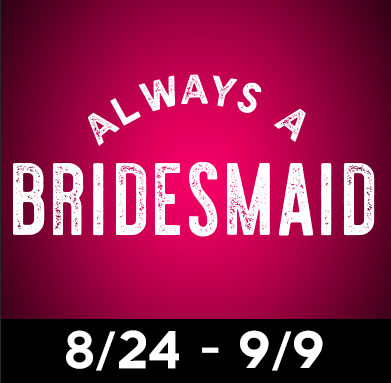 Flat Rock Playhouse
In 1937, a group of struggling performers, led by Robroy Farquhar, organized themselves as the Vagabond Players. The Vagabonds worked in a variety of places over the course of three years, and in 1940 found themselves in the Blue Ridge region of Western North Carolina.
https://www.flatrockplayhouse.org 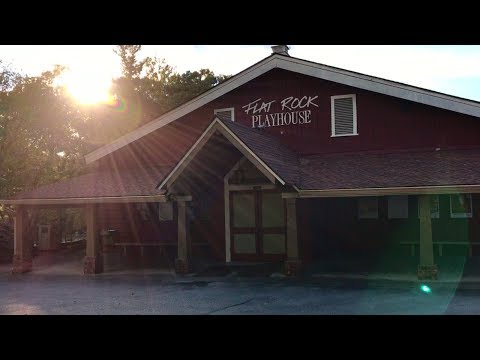 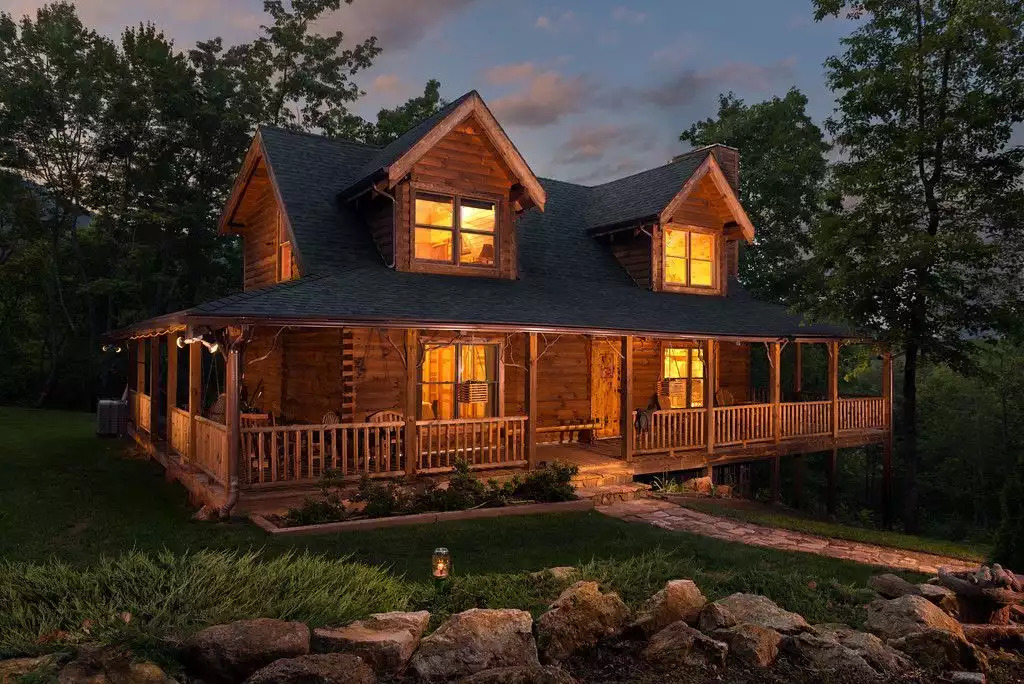 A Touch of Luxury Cabin Vacation Rental-Lake Lure
Mill Spring, NC, United States
2 Bedrooms • 2 Bathrooms
© Carl And Bridget and Houfy Inc, Published on: 05/01/2018. Unauthorized use and/or duplication of this material without express and written permission from this page's author and/or owner is strictly prohibited. Excerpts and links may be used, provided that full and clear credit is given to Carl And Bridget and Houfy Inc. with appropriate and specific direction to the original content. For more information, please visit the Houfy's copyright and trademark policy
Last modified: 4 years ago
2022 |